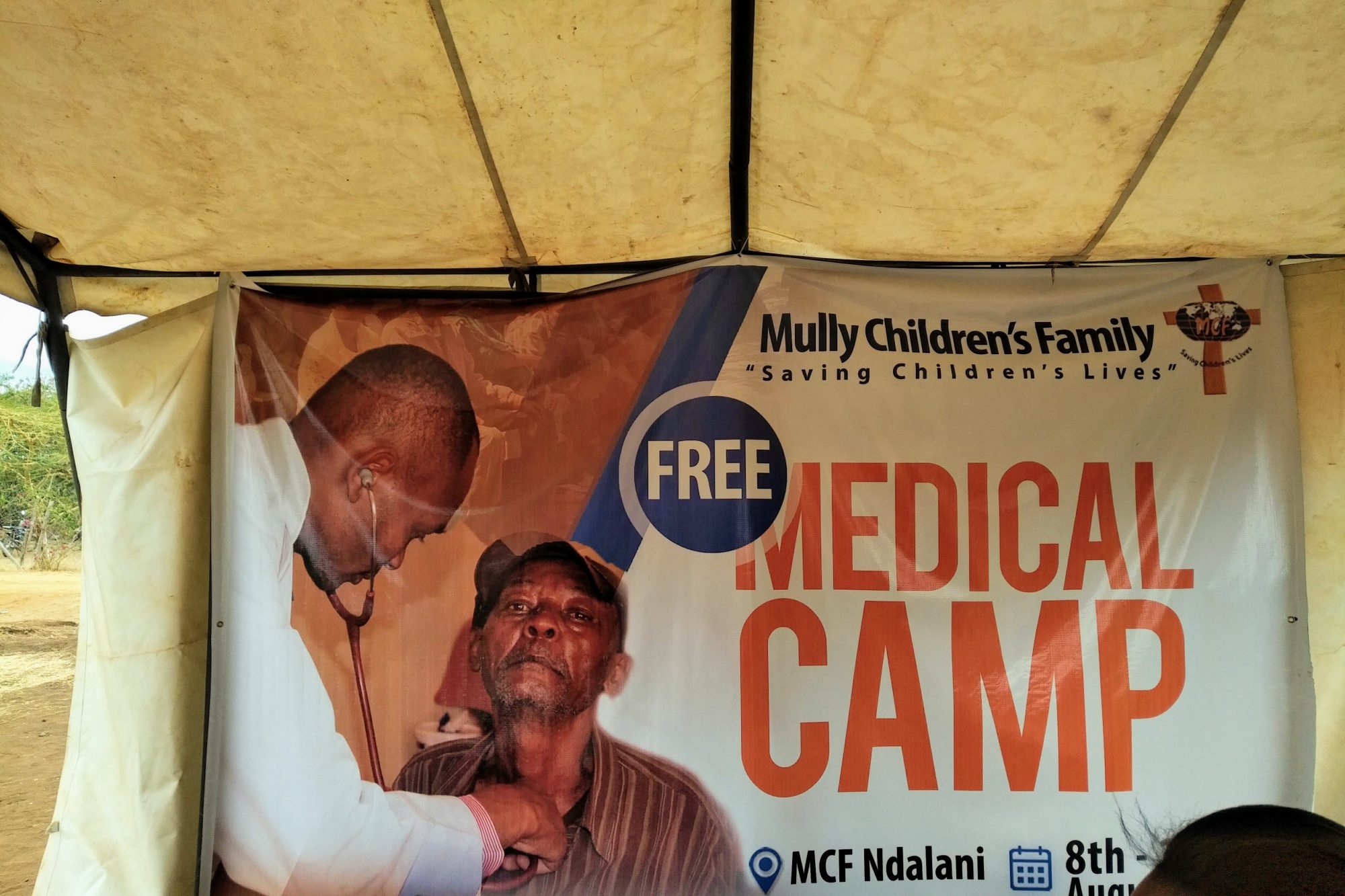 While most people spent their summer vacations soaking up the sun, Dr. Susan John was busy treating patients in Ndalani, Kenya.

Dr. John learned about MCF during a service at her home church, Olive Branch. Her interest was piqued after learning about the great things Charles Mully, founder and CEO of MCF medical camp, and his team, have achieved over many years. She knew her medical knowledge would be a great asset to the team, and volunteered her services for the first time in 2017.

Working at the medical camp was tedious so she was reluctant to return this year. But she remembered the impact she made during the first trip, and that it was her calling from God to help these people.

“It’s rewarding, but overwhelming. We’re seeing patient after patient, a lot of people waiting, a lot of serious things we can’t do anything about, and we do a patch job or give them a few months of medication,” she said.

“You know; you’ll see people walking in with blood pressures of 200 (normal blood pressure is less than 120 over 80). And you just have to provide them a few months of medication and advise them to follow up with the hospital or to get more. Some people can afford it, but most people cannot afford the cost,” she said.

While the medical camp was going on, the country was experiencing a drought spell, which meant very limited water and food. Many of them were dehydrated, which lead to various illnesses. In spite of this, Dr. John noted that the children were happy in the midst of everything.

“The joy that the children have is so different here compared with people who have everything. Here, you see people who have nothing. They walk bare feet, they don’t have shoes, but they are joyful! The smiles, the laughter, and the fun, especially at MCF is with the children.”

The team treated approximately 400 patients daily for about eight days, some who walked four hours to receive medical care. But the case that remains with Dr. John is that of an 11-year-old who the team suspected had cancer, when he came to the camp with a mass on his leg. He had done an X-ray prior to his arrival at the camp but no one told his mother the results.

Dr. Sandra Voice, a plastic surgeon at SHN, suspected sarcoma (a tumor). Immediately, she started texting her colleagues in Canada about his condition. They agreed with her suspicion, and Dr. Voice performed a biopsy to confirm it. With money from fundraising and donations, which SHN staff and physicians contributed to, the team was able to send the boy to a hospital to see a specialist about his condition.

Another unforgettable moment for Dr. John was meeting Toronto Raptors’ president Masai Ujiri, who visited the camp with his charity group, Giants of Africa. His visit lightened the mood for everyone, because the camp sadly experienced its first loss of a patient the day before. Watching children sharpen their basketball skills was a great distraction for everyone.

The SHN family is immensely proud of the work Drs. John and Voice have done with MCF. They are the epitome of strength, determination, and passion.